So, I’ve found this lovely game some days ago, I love it and really really love the Mods for it, f.e. Tactical Ops which is actually a great Counter-Strike replacement for PowerPC Macs.

http://unrealosx.webs.com/downloads.htm <– Here’s the link to UT99 and Unreal Gold for PPC Macs 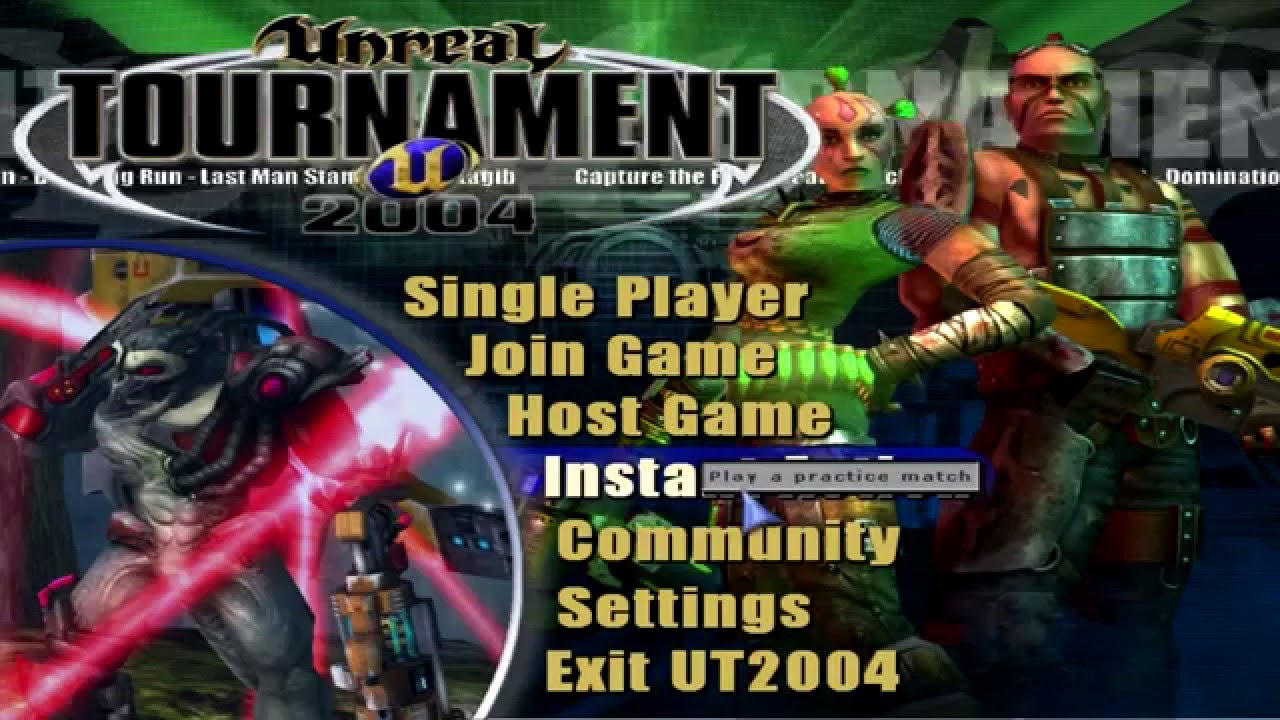 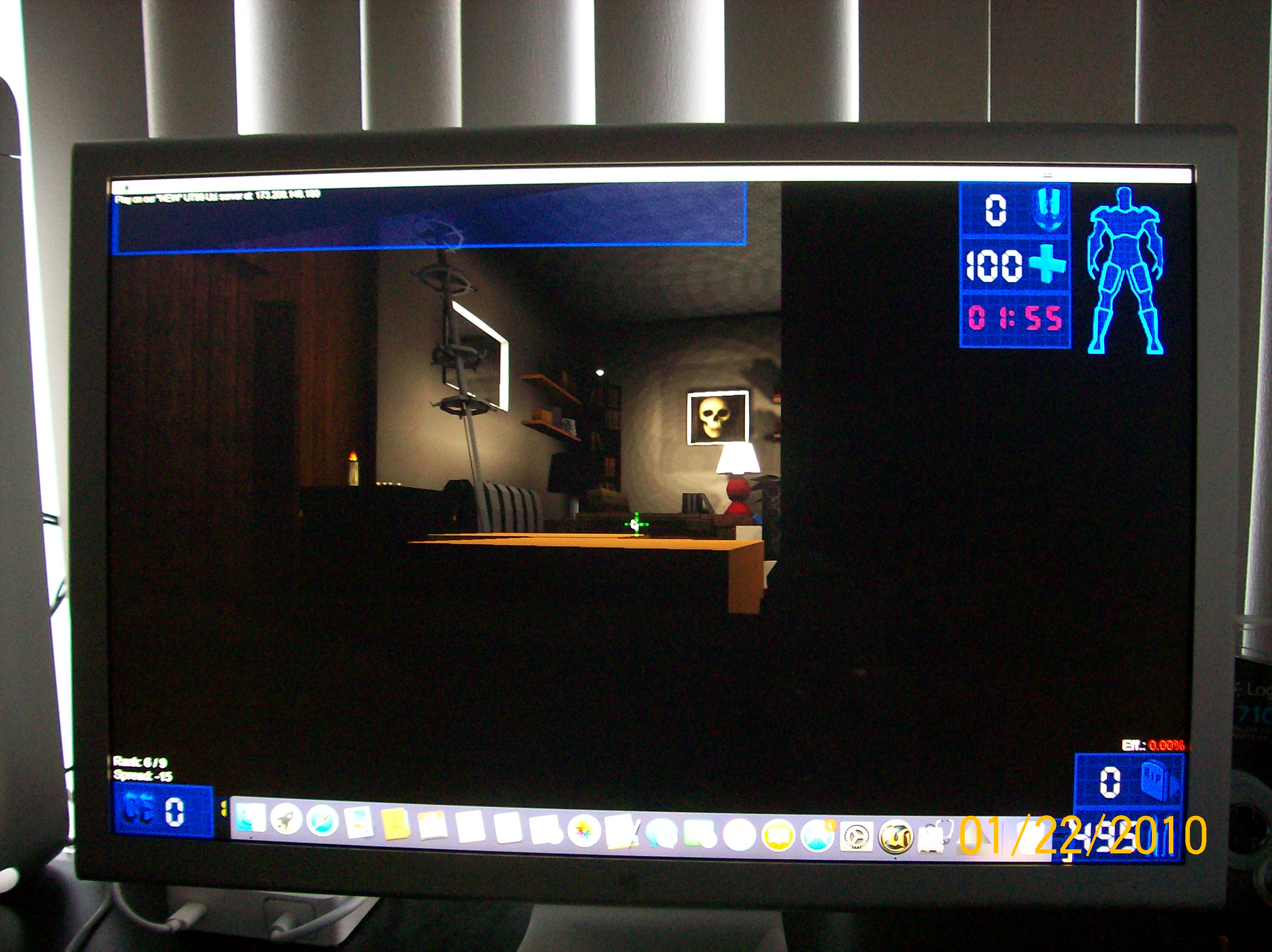 Make sure to download the Unreal Tournament OS X (PPC) / Unreal Gold OS X (PPC) Versions and not the Intel or Demo ones, because that happened to me the first time I tried to download those Games.

However, you cannot download the Unreal Gold OS X (PPC) Version via a PowerPC Mac itself, because Mega.co.nz (Basically the new Megaupload after the FBI Takedown) will tell you that you have to update your Browser in order to Download Unreal Gold.

You’re still able to download Unreal Tournament OS X (PPC) via a PowerPC Mac, since that Game is hosted on 4shared and not on Mega.

By the way, I’m using the Namoroka Browser for my Powerbook G4 because Camino and TenFourFox are lagging on like every Website and Namoroka is the first Browser which is able to play YouTube Videos in High Definition with 10+ FPS *-*

– ExcessiveLipgloss
Edit: Keep the Grammar Mistakes and Typos for yourself, thanks ^___^