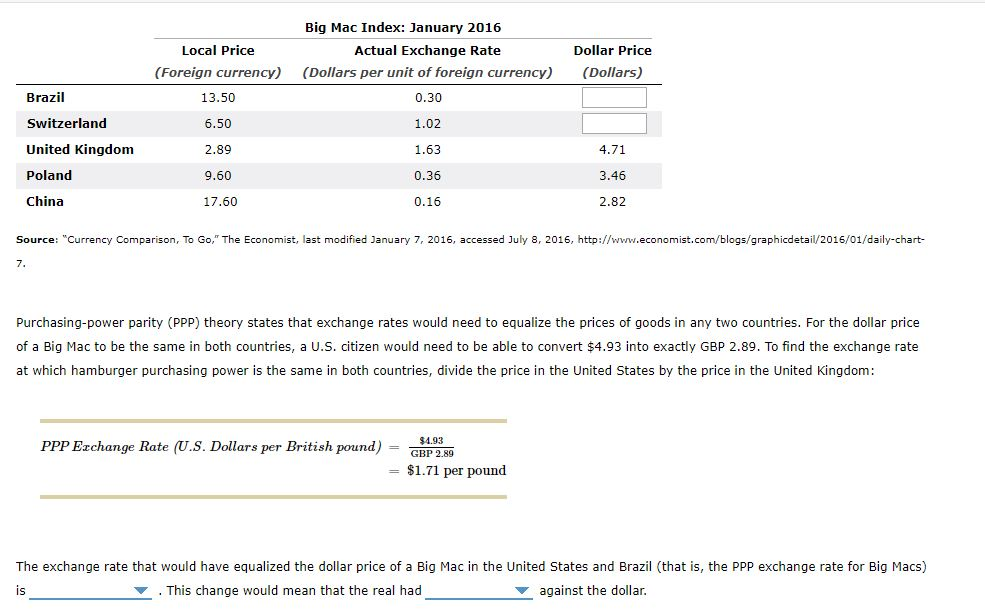 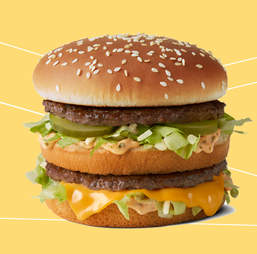 THE BIG MAC index was invented by The Economist in 1986 as a lighthearted guide to whether currencies are at their “correct” level. It is based on the theory of purchasing-power parity (PPP), the notion that in the long run exchange rates should move towards the rate that would equalise the prices of an identical basket of goods and services (in this case, a burger) in any two countries.

Burgernomics was never intended as a precise gauge of currency misalignment, merely a tool to make exchange-rate theory more digestible. Yet the Big Mac index has become a global standard, included in several economic textbooks and the subject of dozens of academic studies. For those who take their fast food more seriously, we also calculate a gourmet version of the index for 55 countries plus the euro area.

The GDP-adjusted index addresses the criticism that you would expect average burger prices to be cheaper in poor countries than in rich ones because labour costs are lower. PPP signals where exchange rates should be heading in the long run, as a country like China gets richer, but it says little about today's equilibrium rate. The relationship between prices and GDP per person may be a better guide to the current fair value of a currency.

The best of our journalism, hand-picked each day

Sign up to our free daily newsletter, The Economist today