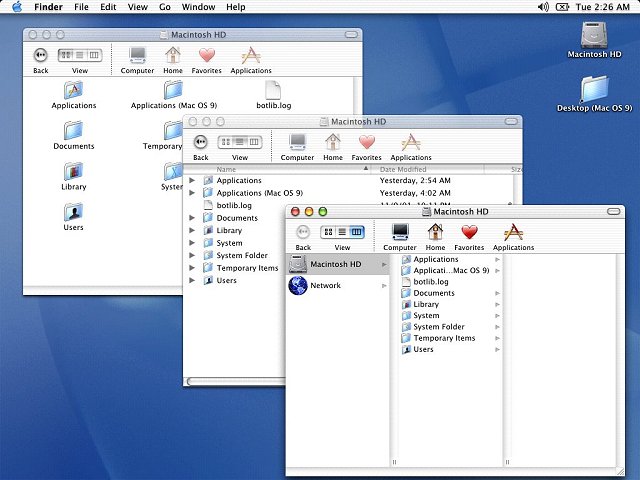 PearPC is an architecture-independent PowerPC platform emulator capable of running many PowerPC operating systems, including pre-Intel versions of Mac OS X,[1]Darwin and Linux. It is released under the terms of the GNU General Public License (GPL). It can be executed on Microsoft Windows, Linux, FreeBSD and other systems based on POSIX-X11. The first official release was made on May 10, 2004.[citation needed]

The emulator features a just-in-time (JIT) processor emulation core which dynamically translates PPC code into x86 code, caching the results. Despite running only on x86 host architectures, the JIT emulation core runs at least 10 times as fast as the architecture-independent generic processor emulation core. However, according to the man pages supplied with Debian's packages of PearPC, even the JIT core runs around 40 times slower than the host machine would if executing native code.[citation needed]

Until December 2005 PearPC advanced quickly in speed, stability and features. After that time, however, there was no new release until July 2011 - five and a half years later. Individuals had also been working on builds with more features such as native CD-ROM support and even progress in emulating sound had begun.[citation needed] Builds including AltiVec emulation to run applications that require a PowerPC G4 processor were also produced, although there were numerous problems (mainly interface glitches) with running Mac OS X Tiger using such builds which were not resolved. Support for graphics acceleration was also worked on, which in theory should provide a major performance boost due to OS X's hardware-accelerated GUI known as Quartz Extreme which is currently not supported in PearPC.[citation needed] 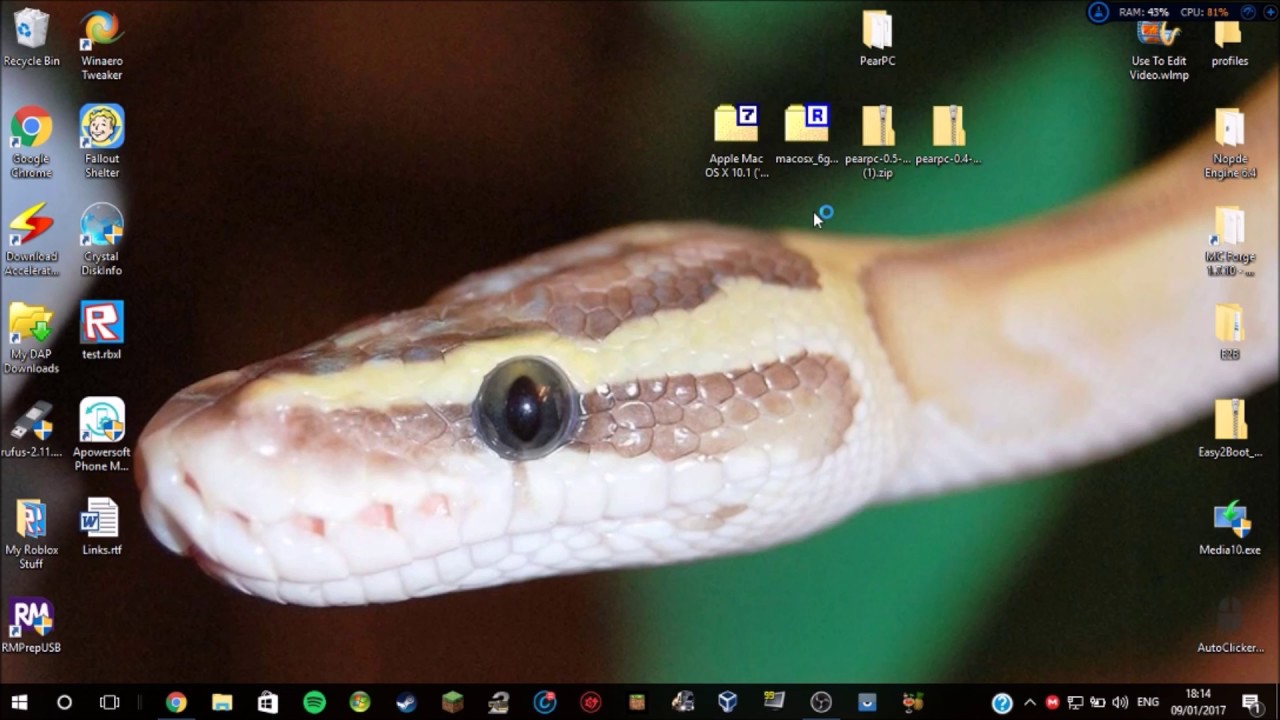 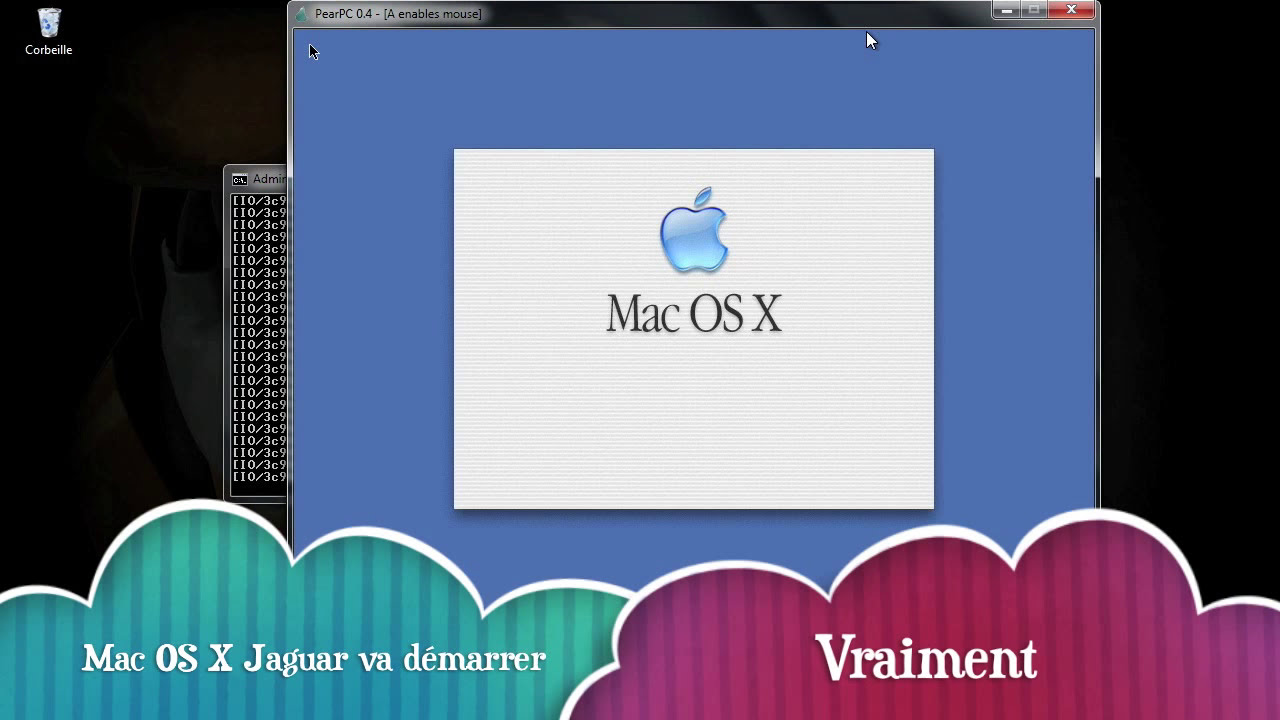 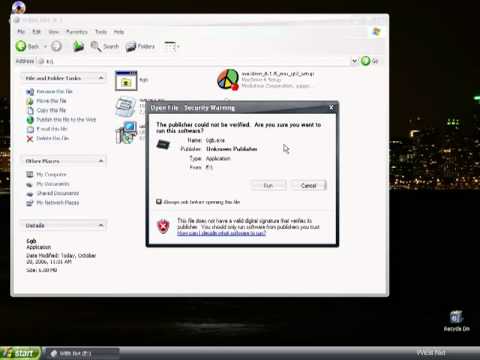 Pearpc free download - PearPC for Linux, and many more programs. People look at the Mac mini as a excellent home computer or to make a super cool TV Media Center Setup, or even go to the extreme and use one as a server for 30+ iMacs! All of these design terms were the same during the PowerPC era of time! At the end of the day, Apple is.