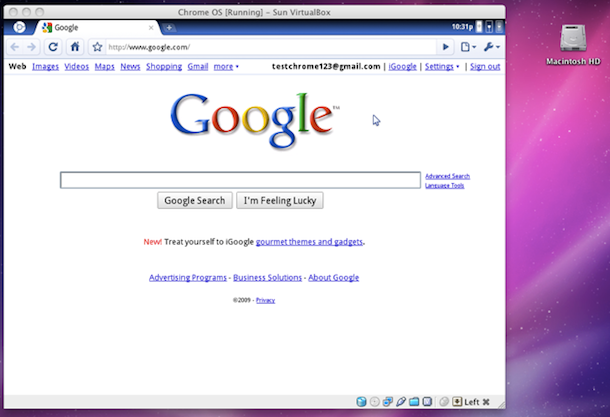 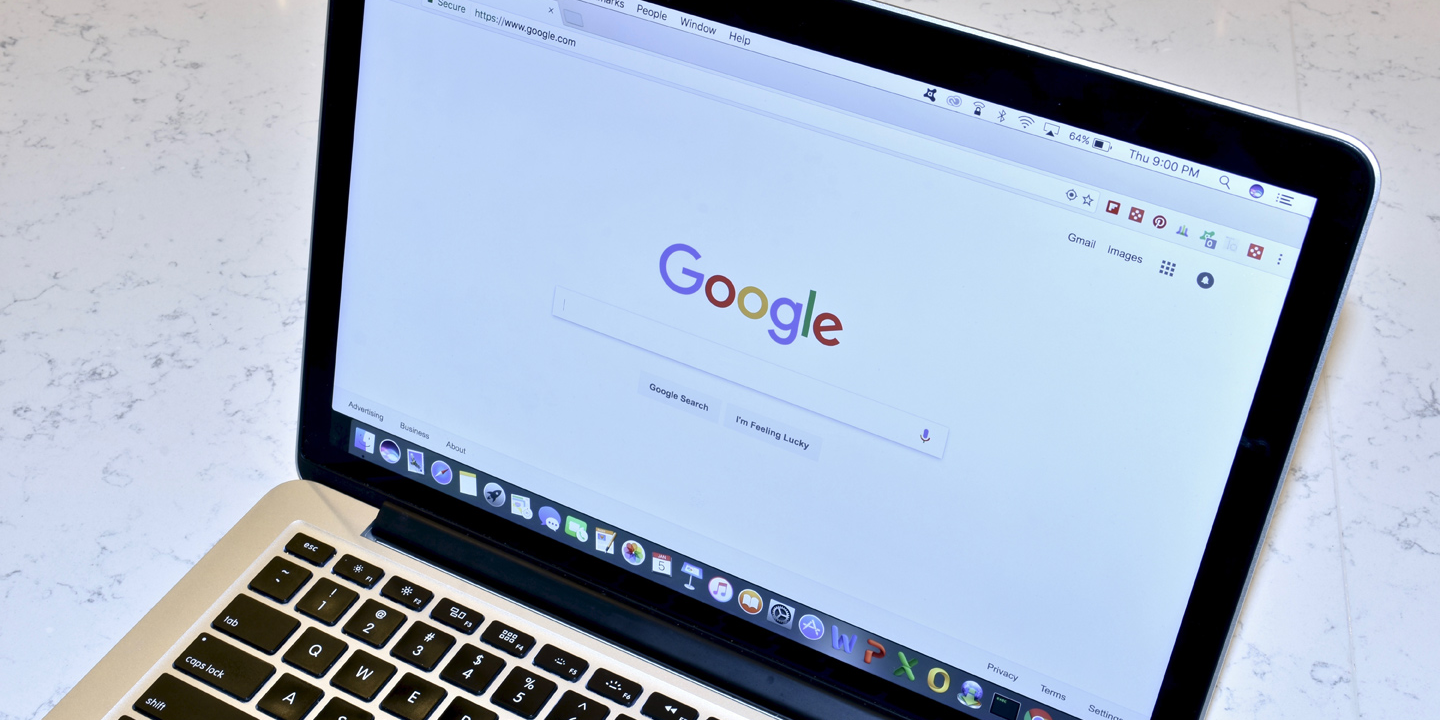 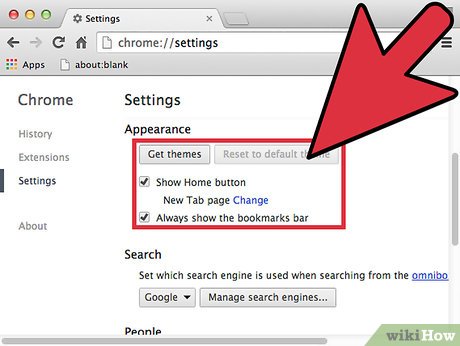 A month after Google Chrome landed on the beta channel, the stable version of Google’s next-generation browser has emerged officially for the Mac users.

Now Google Chrome 14 can be updated on your Mac OS X Lion machine.

The stable version of Google Chrome not only supports Mac OS X Lion but also offers a new way to integrate native code into web apps. This means the apps written in C or C++ can run within the browser.

Chrome will allow programs to run within protected sandboxes to cut down the security threats. This Native Client technology works with web apps available in the Chrome Web Store.

From the end user point of new, the update offers full-screen support on Mac OS X Lion which is a huge plus for power users. Also, Chrome is streamlined with Lion’s overlay scrollbars.

If you already have Google Chrome installed on your Mac computer, apply the update by clicking on Chrome from the menu bar and go to About Google Chrome.

To activate full-screen browsing on your Mac, use the hot-key combo of Ctrl+Shift+F.