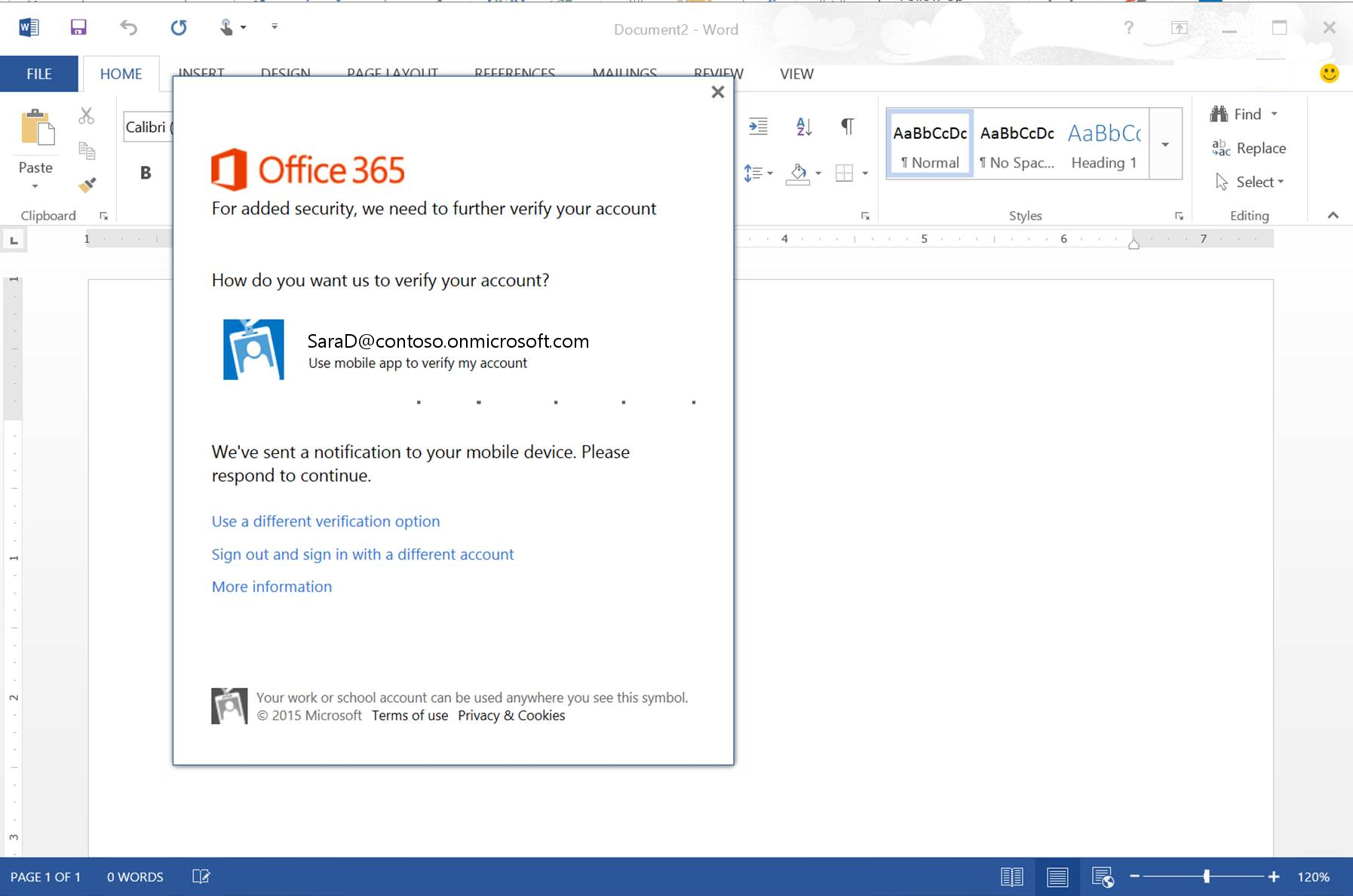 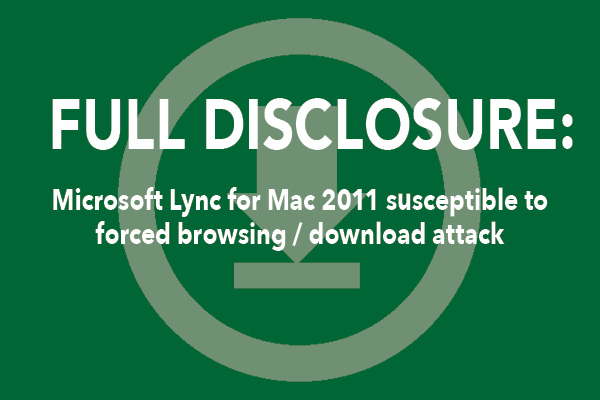 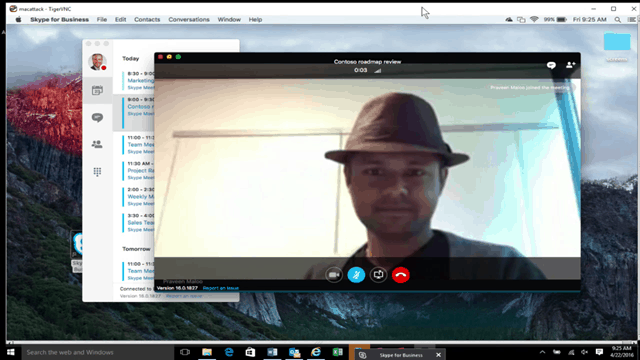 The Online Meeting Add-in for Lync 2013, which supports meeting management from within the Outlook messaging and collaboration client, installs automatically with Lync 2013.

Lync Server 2013 clients support integration with various versions of Microsoft Office, as summarized in this section.

If users are planning to use Lync 2013 conferencing features, they should not use Active Directory Domain Services mandatory profiles to sign in to the Lync 2013 client. Because mandatory profiles are read-only user profiles, the public key infrastructure (PKI) keys that are required for Lync 2013 conferencing cannot be saved to the profile. For details, see Microsoft Knowledge Base article 2552221, “Lync 2010 conferencing feature fails when the user is signed in using a mandatory user profile,” at https://go.microsoft.com/fwlink/p/?linkid=3052&kbid=2552221.