Joining Microsoft Messenger is a new business counterpart in Office 2011 for Mac, Microsoft Communicator. Both products offer similar features and interfaces, but each is designed for a different market: 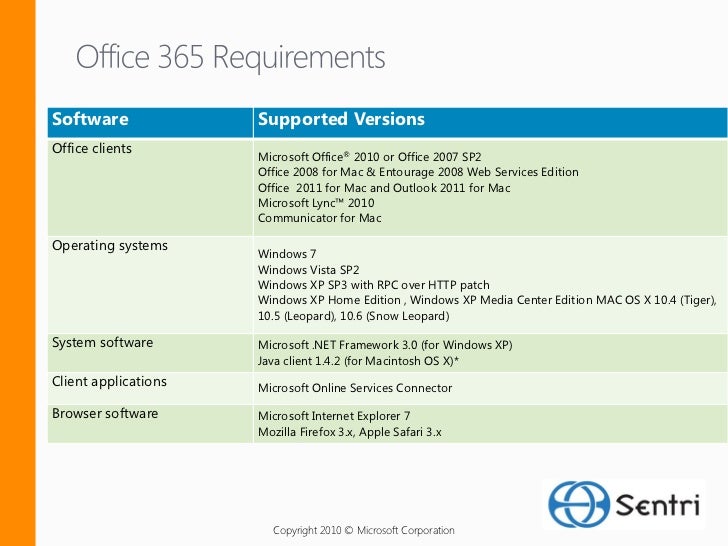 Both Messenger and Communicator offer a variety of ways to communicate, collaborate, and share work. Logging in to either product involves a simple username and password sign-on.

Indicating Presence in Messenger and Communicator

The Presence Indicator is a new feature of Office 2011. It has these buttons across the bottom:

Communicator for Mac 2011 More. Office 2011 for Mac support has ended. Upgrade to Microsoft 365 to work anywhere from any device and continue to receive support. Emoticons are graphic images that you can use to express emotions in an instant message conversation.

Communicator For Office For Mac 2011 Version

When you click the History button or press Command-O in Messenger, the Conversation History dialog appears. You get the following options:

Communicator For Office For Mac 2011 Home And Business